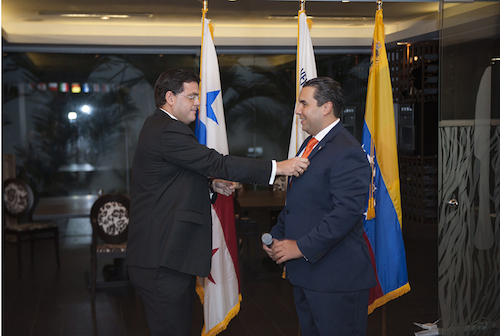 On June 24, 2014, the Board of Directors of the Venezuelan Business Club (VBC-Panama) took place in Panama City.

The VBC is a non-profit organization that is dedicated to supporting and promoting the business ideas, programs and events of the Venezuelan business community among themselves and with the sister communities in the countries where it is established.

This organization works in Panama thanks to the initiative of a group of businessmen led by Reynaldo Díaz (President) of the Panama chapter, who in turn belongs to the Board of Directors of VBC Internacional as Treasurer of the same.

The Board of Directors is made up of: