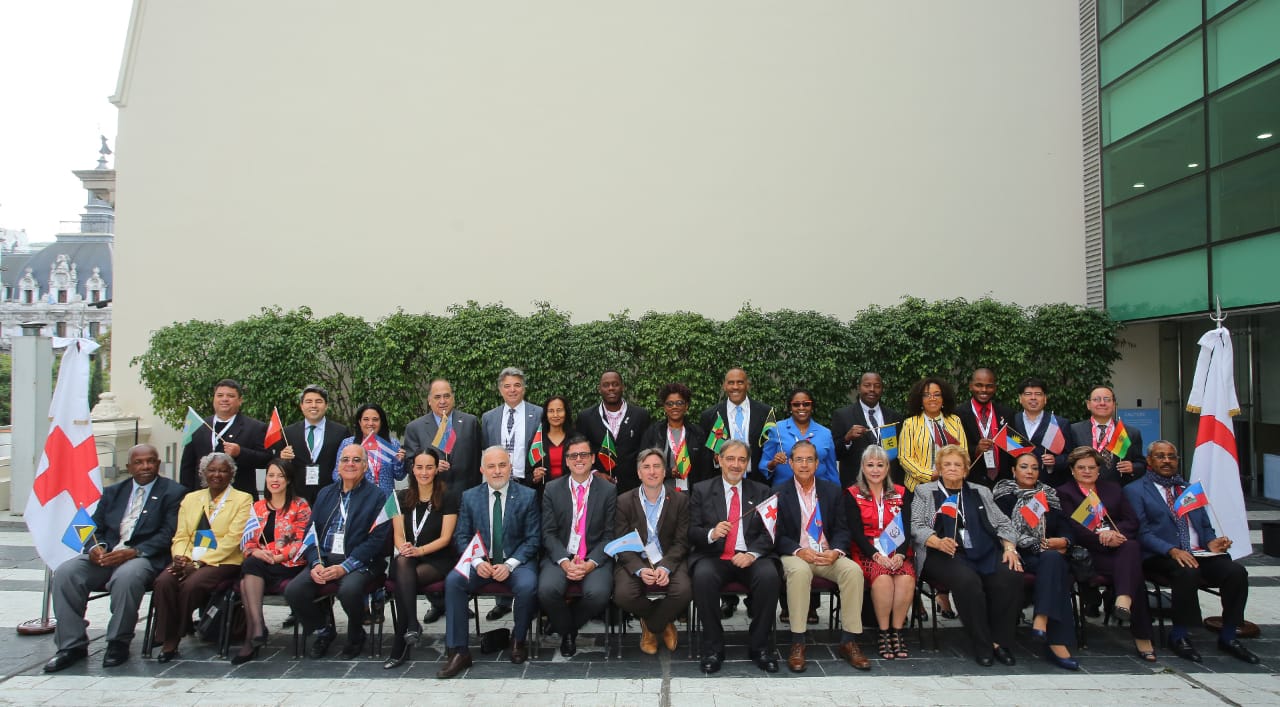 From May 21 to 23, the XXI Inter-American Conference of the Red Cross, the main humanitarian event in our region, was held in Argentina, which convened the delegations of the 35 National Societies of the American Red Cross to discuss humanitarian and development issues. that respond to present and future needs of the Continent.

This year the Inter-American Conference was the ideal setting for the celebration of the 100th anniversary of the International Federation of Red Cross and Red Crescent Societies (IFRC), which works on the technical and operational coordination of the National Societies of the Red Cross in the world.

“Hosting the Conference is an honor for the Argentine Red Cross. During three days, plus two days of side events, we worked hard on key issues for our situation such as migration, climate change and disasters, women and leadership, and young people as drivers of change. We will be a factory of humanitarian thought, “said Diego Tipping, president of the Argentine Red Cross.

The Inter-American Conference is a platform for dialogue, exchange of knowledge and awareness to organize and coordinate within the Red Cross the humanitarian work in the region during the next four years. Their results were gathered in a written commitment, which has a great impact and are key to the promotion of cooperation, collaboration networks and alliances between National Societies and other key actors.

During this conference the authorities were chosen to compose the Inter-American Regional Committee (CORI) where he was elected as President Guiteau Jean Pierre (Haiti) and the National Societies of Colombia, El Salvador, Trinidad and Tobago, Nicaragua and Uruguay. 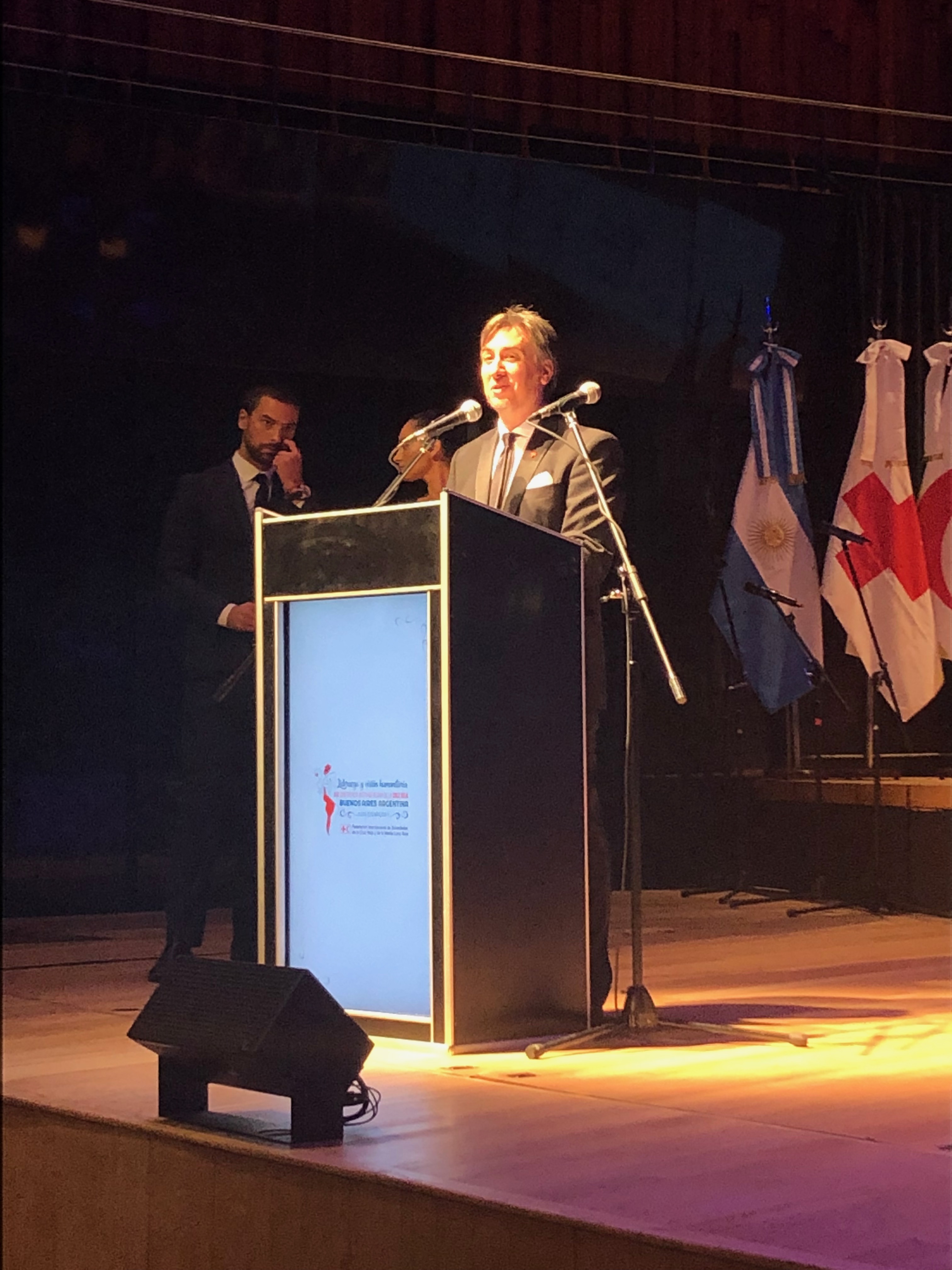 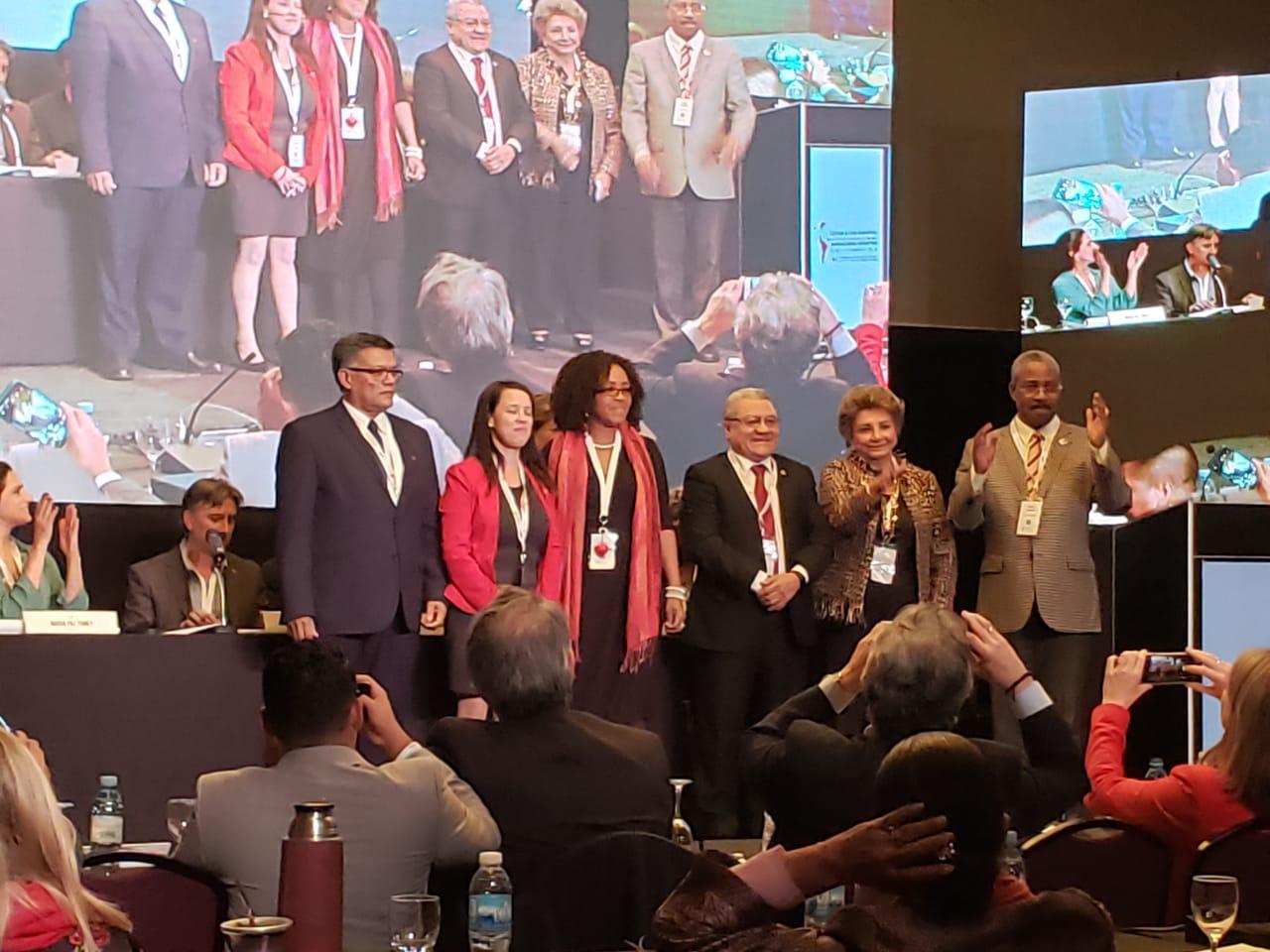 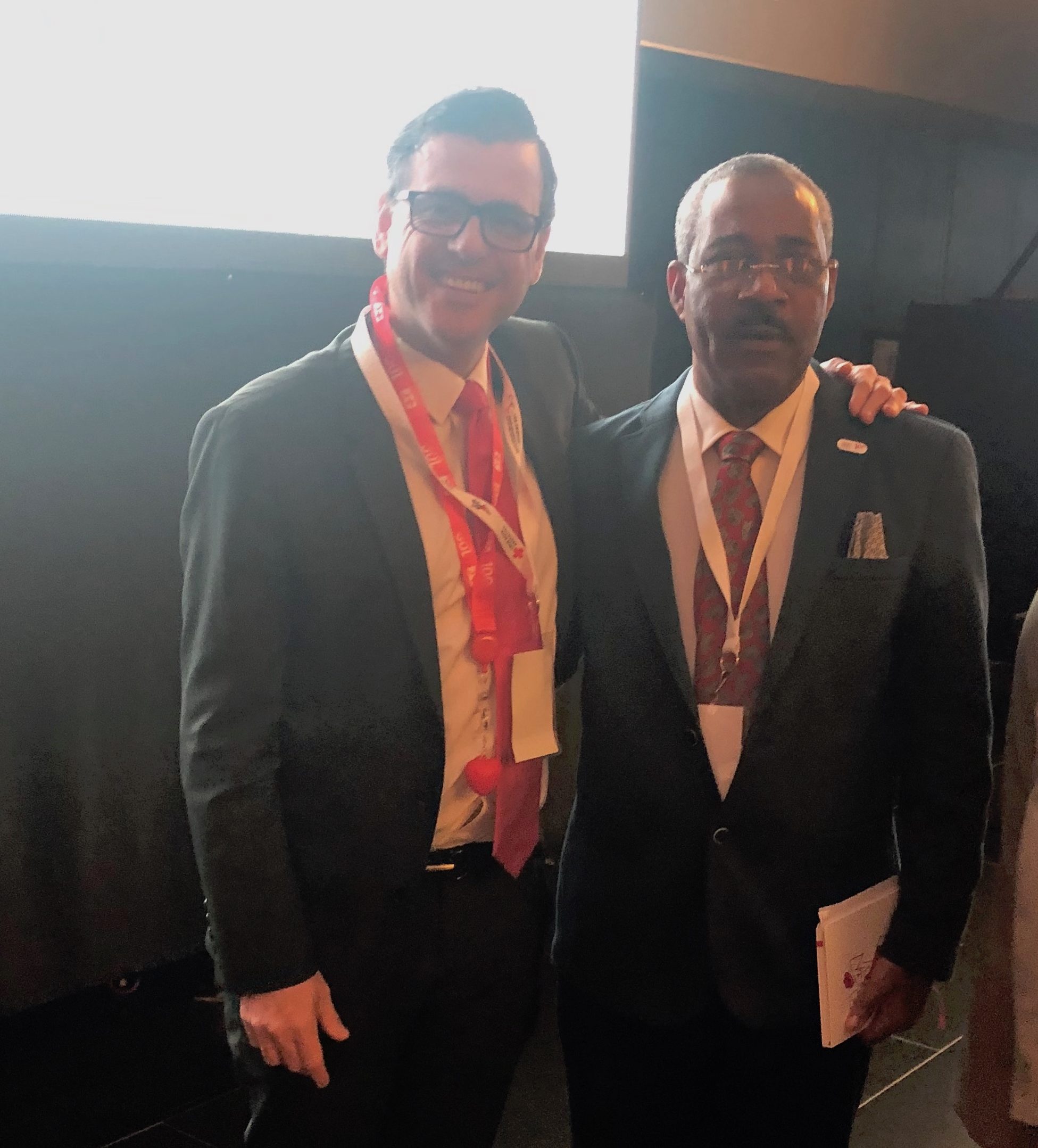 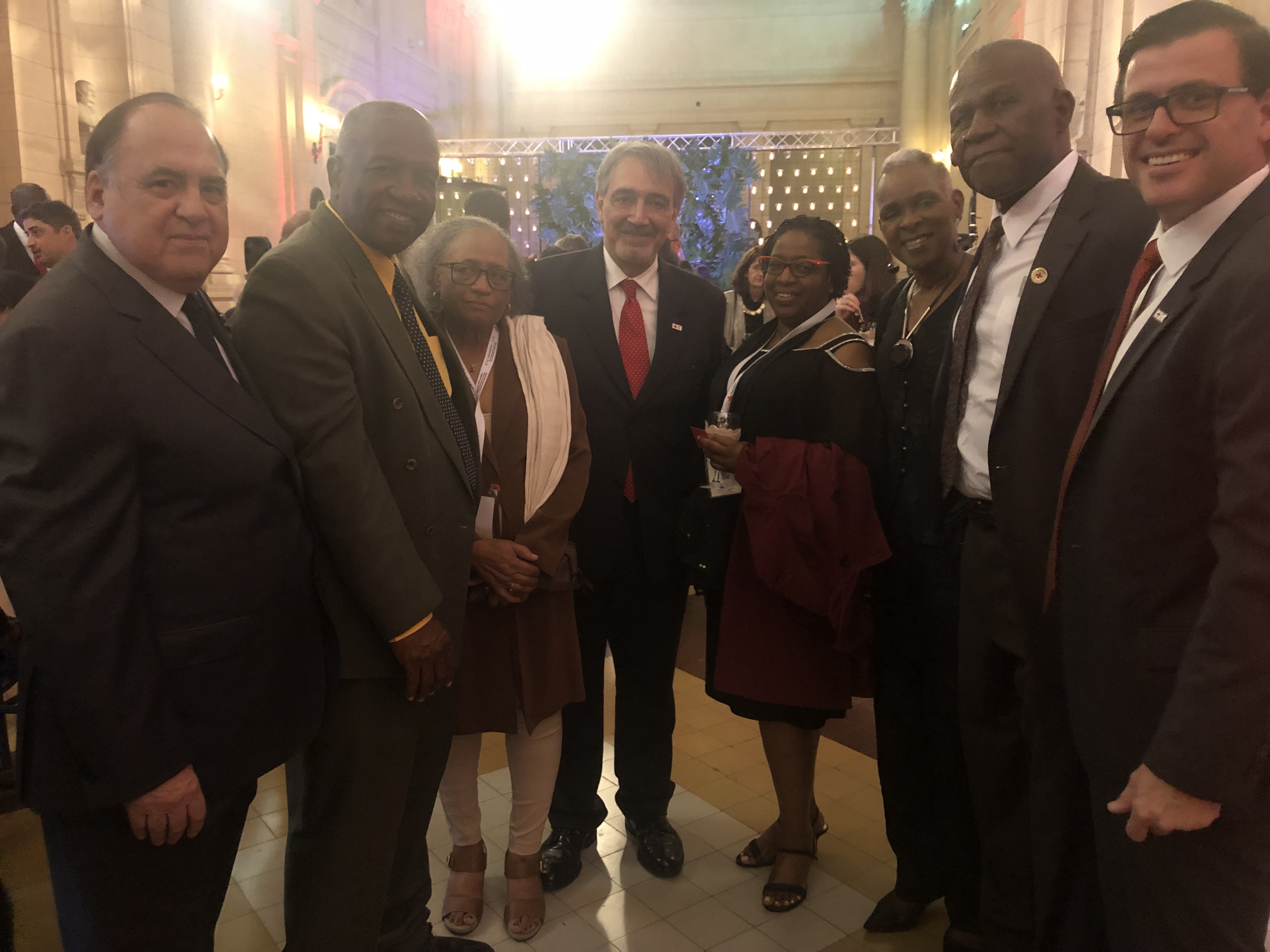 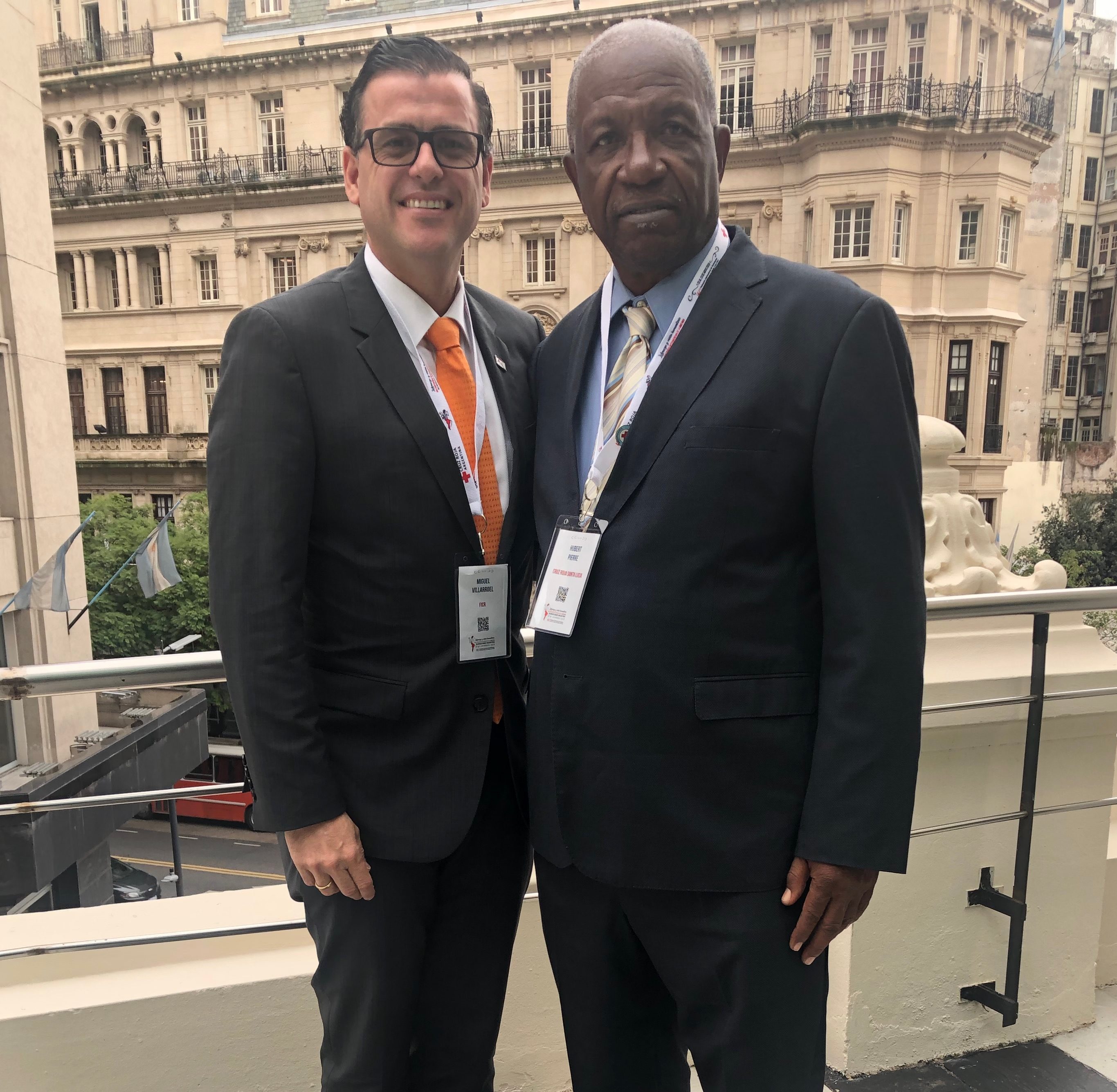 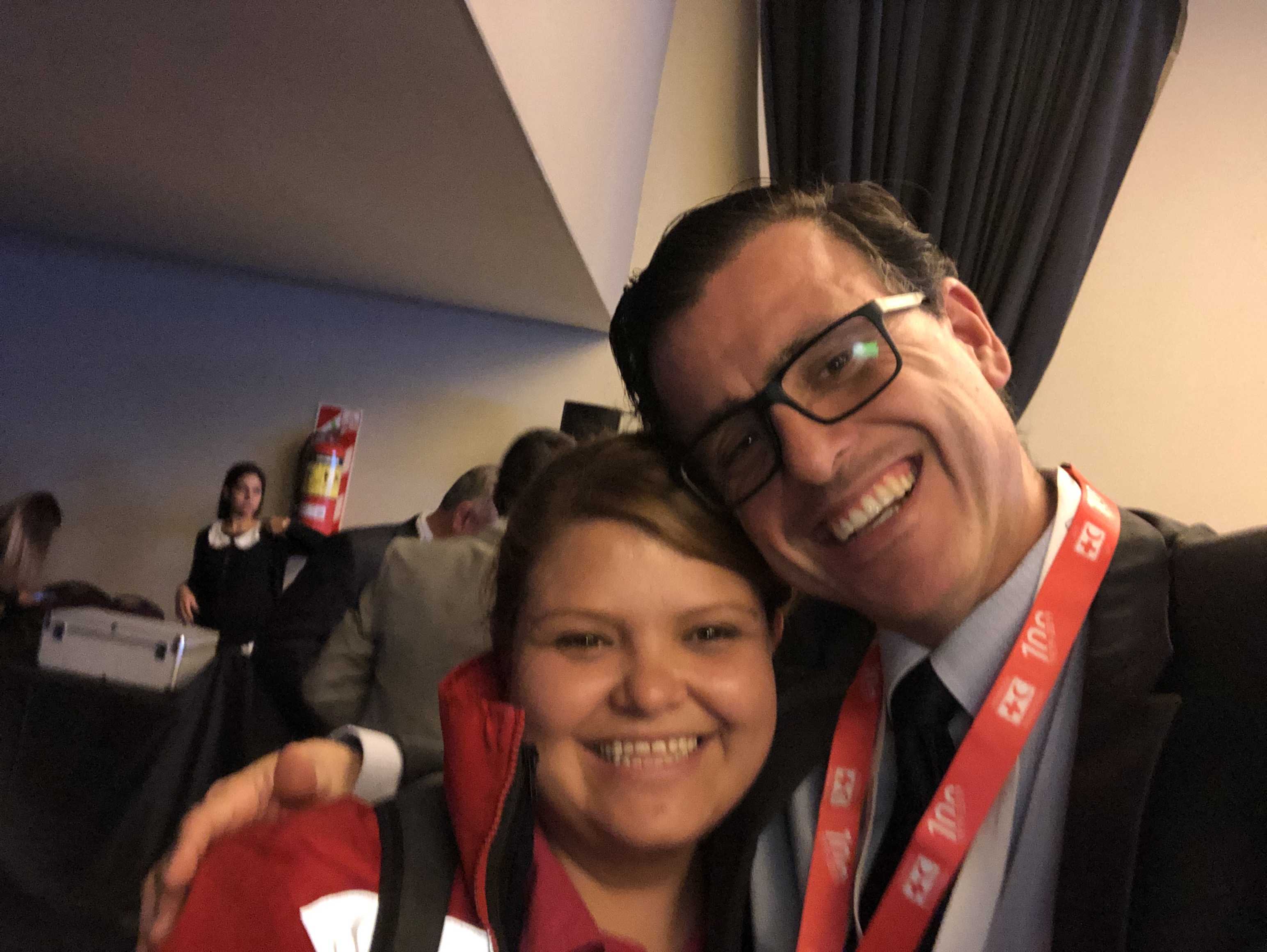